The following is an open letter from Joe Erlinger, President of McDonald's USA 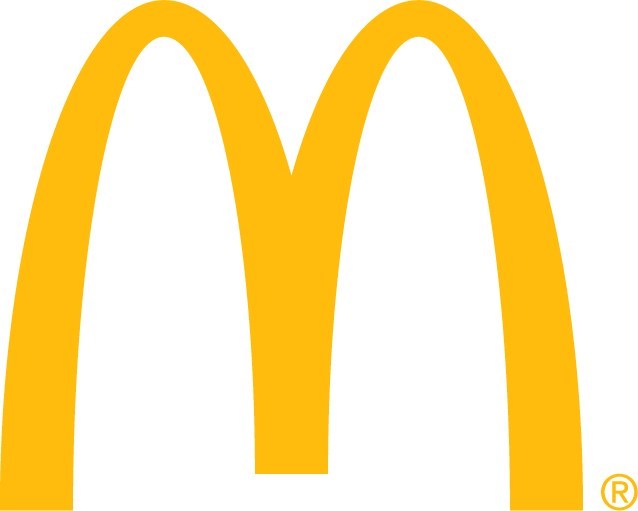 CHICAGO, Jan. 25, 2023 /PRNewswire/ -- Whether you're a lawmaker, a business owner or leader, or an everyday voter, one thing is clear: California has become a dramatic case study of putting bad politics over good policy. 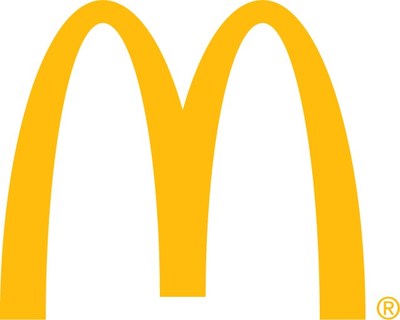 Last fall, the legislature passed a bill – AB257, or the FAST Act – almost entirely at the behest of organized labor's firm grip on many of the state's lawmakers. It makes it all but impossible to run small business restaurants, but the impacts are far beyond that. Under the FAST Act, an unelected council of political insiders, not local business owners and their teams, would make big decisions about crucial elements of running a business, fracturing the economy in the process.

As the head of McDonald's U.S. business and a native Californian, I've had reason to pay particularly close attention to the bill and how it passed. But the fallout from the legislation – and lessons to be learned here – matter to all of us, particularly as the Golden State tries to emerge as a model for the rest of the country.

Proponents argued that this bill was about helping everyone — especially hardworking people employed by restaurants. But the facts simply don't support it.

No evidence exists to conclude that the FAST Act will better serve workers' needs. That's not just my opinion but also the conclusion from the state's own experts. California's Department of Finance said, "it is not clear that this bill will accomplish its goal.1" The Department of Industrial Relations (DIR) debunked a core argument of the FAST Act that claimed wage theft was disproportionately high in quick service restaurants. In fact, DIR said wage theft is up to five times lower at quick service restaurants than in other industries.2

Three of the foremost and most credible media outlets in the country – The Wall Street Journal, Washington Post and Bloomberg – unanimously said the bill was predicated on false promises, with one simply stating that it's a "recipe for higher restaurant prices and lower business and job growth.3"

Economists estimated AB257 would drive up the price of eating at a quick service restaurant in California by 20% at a time when people can least afford it.4

Even more perplexing are final-hour exemptions that reek of backroom, special-interest negotiations in Sacramento (or maybe Napa Valley). One carveout says that the law doesn't apply to certain restaurants that bake bread on-site. Another exempts restaurant brands with fewer than 100 locations nationwide. Carveouts like these pit local businesses against each other and undermine the goal of helping all restaurant workers.

So how did it get this far?

After years of work, and hundreds of millions of dollars, organized labor has failed to meaningfully grow its base of dues-paying members in new industries. Take, for example, that in 2022, the unionization rate in the U.S. (10.1 percent) was the lowest on record (in 1983, the first year where data is available, the union membership rate was at 20.1 percent). Unions only gained 273,000 members in 2022 following four consecutive years of membership declines in the preceding years.5

Simply put, organized labor hasn't been successful going through the front door – giving everyday workers the ability to choose whether they want a union. So it asked for a backdoor – pushing Sacramento lawmakers to introduce, pass and sign a bad policy that hurts small businesses, workers, and consumers.

The foremost leader of organized labor said legislation like AB257 "is how we are going to win the union part of our journey.6" By effectively creating a union bargaining table inside the government, taxpayers will foot the bill for organized labor's membership campaign.

More than 1 million Californians took notice and said they wanted this bill's fate to be decided at the ballot before bearing its burden, using California's century's old referendum process to stop it. This process was created more than 100 years ago to give the people the power to check special interests.

But California's lawmakers didn't want voters (or the State's Constitution) getting in the way of their dealmaking. So politically appointed government employees quietly moved to enforce the law in the silent cloak of the holiday season.

As a 20-year member of a company that operates in many different political environments around the country and around the world, this looks much more like autocracy than democracy.

California legal experts were outraged that the state failed to "honor the People's right to approve legislation before it becomes effective.7" The Wall Street Journal said it was an embodiment of democracy's demise in the state and surmised that it was another reason people and businesses were relocating.8

A judge in California ultimately ordered the state to stop until the people have their say at ballot boxes on November 5, 2024. And in spite of the court's decision, politically appointed employees went ahead and submitted a request for $12 million and an army of highly paid lawyers to implement AB257.9 That's just a drop in the bucket of what's likely to come.

Let me be clear: we support legislation that leads to meaningful improvements in our communities, including responsible increases to the minimum wage. Our business does well when our employees and our communities do well.

There are big, important issues that need the attention of lawmakers: inflation and rising costs, a deficit10 in the California state budget, housing crises and economic uncertainty. Implementing costly and job-destroying legislation like AB257 is not the answer.

The state is teaching us a powerful lesson about what our future could look like if this one-sided style of democracy is mimicked elsewhere, or goes unchecked in the Golden State. And this threat is real – just last week, a Virginia legislator imported from California introduced a near-identical piece of legislation11 that state leaders now have an opportunity to stop in its tracks. And no doubt, they'll keep looking for backdoors in California.

Fortunately, California voters will have their say in 2024. In the meantime, if you see special-interest legislation like this coming your way, workers, consumers and small business owners need to unite and demand better.

For inquiries or corrections to Press Releases, please reach out to Cision.
✕
× Close Ad